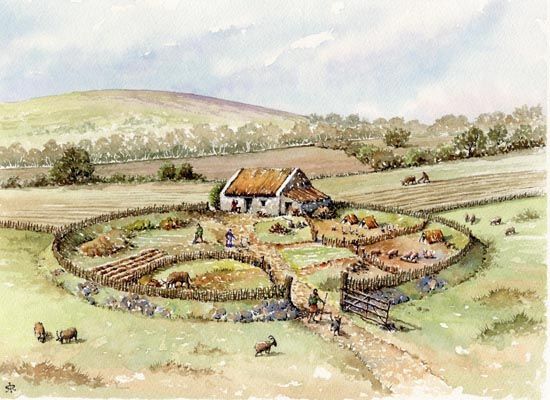 Berroc is a contested county bordering between Cymric and Saxon land. Some of the lords are Cymric and some of them Saxon knights. Several of the cymric knight of Berroc have begun serving Kent. It used to be quite wealthy but the constant raids and saxon warbands have made the county weak. There is currently no one leader strong enough to lead the county as a whole, and much of the county court has fallen into dissarray.

More interestingly Berroc has had so much Saxons nearby for several generations that many of the knights are actually Saxon Knights by any measure of the word.