Sir Brastias the Fist of Logres

Brastias is a Extraordinary Cymric Mercenary Knight from Britain. He currently has no lord.

He is the son of Traherne and Haude. He is unmarried. He has no sons and two daughters.

He is 62 years old and lives in Britain.

Sir Brastias is the leader of a mercenary company called "The Iron Men". They serve "only the coin, for no man alive is worthy of our service." They are a small group but are known throughout the land as fiercely loyal, stupidly brave and dangerous. Though not as numerous as Cador's company, they are said to be far more competent.

Sir Brastias became King Uther’s personal bodyguard after having sworn loyalty to him when his former lord betrayed the kings hospitality. He was fiercely loyal to King Uther and swore to never again serve a man not worthy. Brastias is known as one of the most formidable warriors in Logres, comparable only to Sir Ulfius and maybe a few of the Brun-family.

Brastias is fanatically loyal and would throw himself before a blow intended for his lord. He rarely socializes with anyone but his handpicked guardsmen. He is a gruff, no-nonsense knight and also noted for his suspiciousness, his loyalty to the king, and his tremendous courage.

Earlier, Sir Brastias served as the Duke of Cornwall’s Captain of the Guard. He is was a young, strong, brave and notable warrior, known by many in Logres despite being only a household knight. 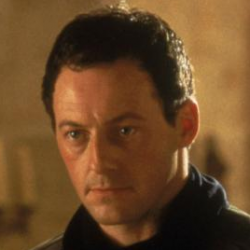 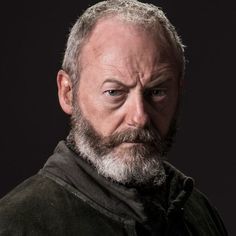