The faerie enchantment is uncommon and strange, especially in the earlier periods. It twists the reality as commoners and nobles understand it. Almost all faerie stay hidden from the eyes of men. Some old creatures nevertheless hide in the old forests.

The Unseelie Court consists of the darkly-inclined fairies. Unlike the Seelie Court, no offense is necessary to bring down their assaults. As a group (or "host"), they appear at night and assault travelers, often carrying them through the air, beating them, and forcing them to commit such acts as shooting at cattle.

Like the beings of the Seelie Court who are not always benevolent, neither are the fairies of the Unseelie Court always malevolent. Most Unseelies can become fond of a particular human if they are viewed as respectful, and would choose to make them something of a pet. Some of the most common characters in the Unseelie Court are Bogies, Bogles, Boggarts, Abbey Lubbers and Buttery Spirits.

The Seelie court are known to seek help from humans, to warn those who have accidentally offended them, and to return human kindness with favors of their own. Still, a fairy belonging to this court will avenge insults and could be prone to mischief. The most common time of day to see them is twilight. Other names for the Seelie court are 'The Shining Throne' or 'The Golden Ones' and 'The Summer Court'. Seelies are known for playing pranks on humans and having a light hearted attitude, forgetting their sorrows quickly and not realizing how they might be affecting the humans they play pranks on. 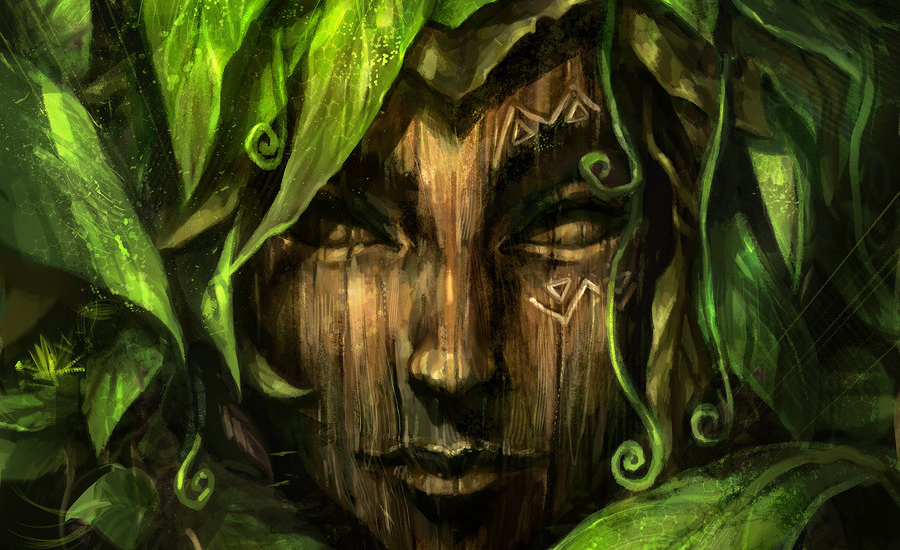