There is war all over Britain as many lords and knights fight over land in the vacuum that was left after the last Pendragon fell. King Nanteleod is slaying Irish and Cambrian hillmen alike, forcing them to unite under his banner and King Idres and his son Mark is hammering against the western parts of Logres.

In the east, a strange new saxon tribe calling themselves Anglian have invaded the former rich lands of Caercolun. What once was the richest part of Logres is now nothing but a Saxon colony.

Events that took place during 500 A.D.

During the year of 500 these adventures, battles or other events took place in the lives of the knights in the story. 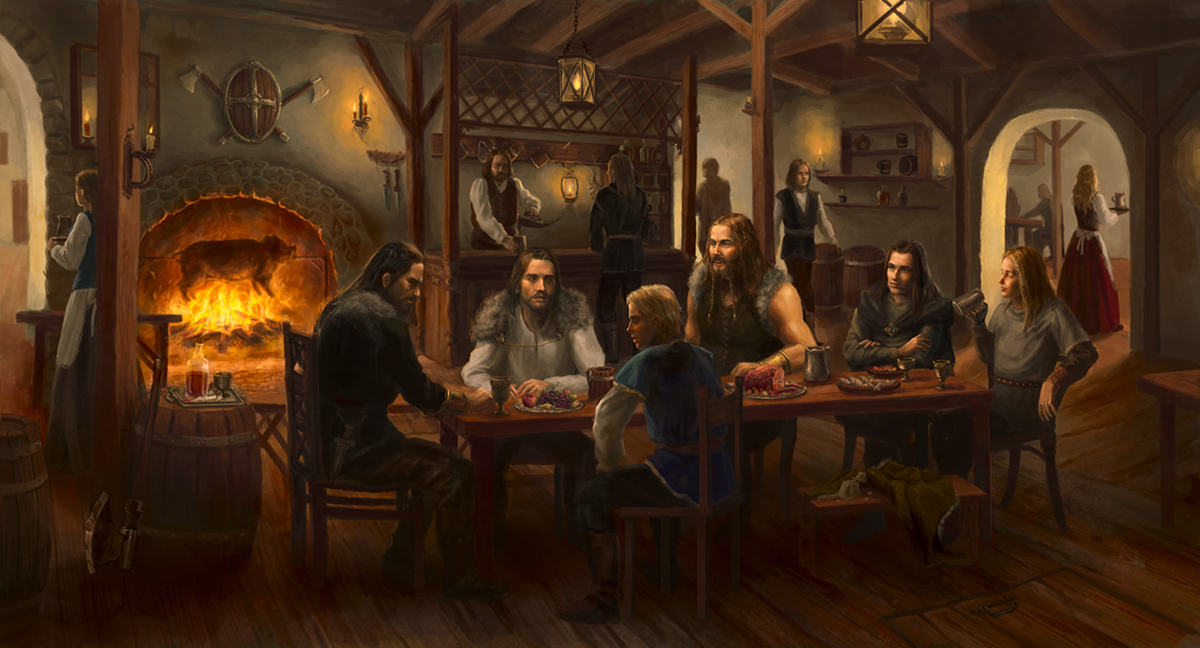